Wolfy has gone through many evolutions over time, its story began in 2017.From scratch to releaseWolfy originated from a collaboration between two students in the field of computer science and design, who wanted to launch a promising project together in parallel to their studies.In May 2017, we made a simple observation: the Werewolf board game is popular around the world, yet no app offers a modern gaming experience of it. 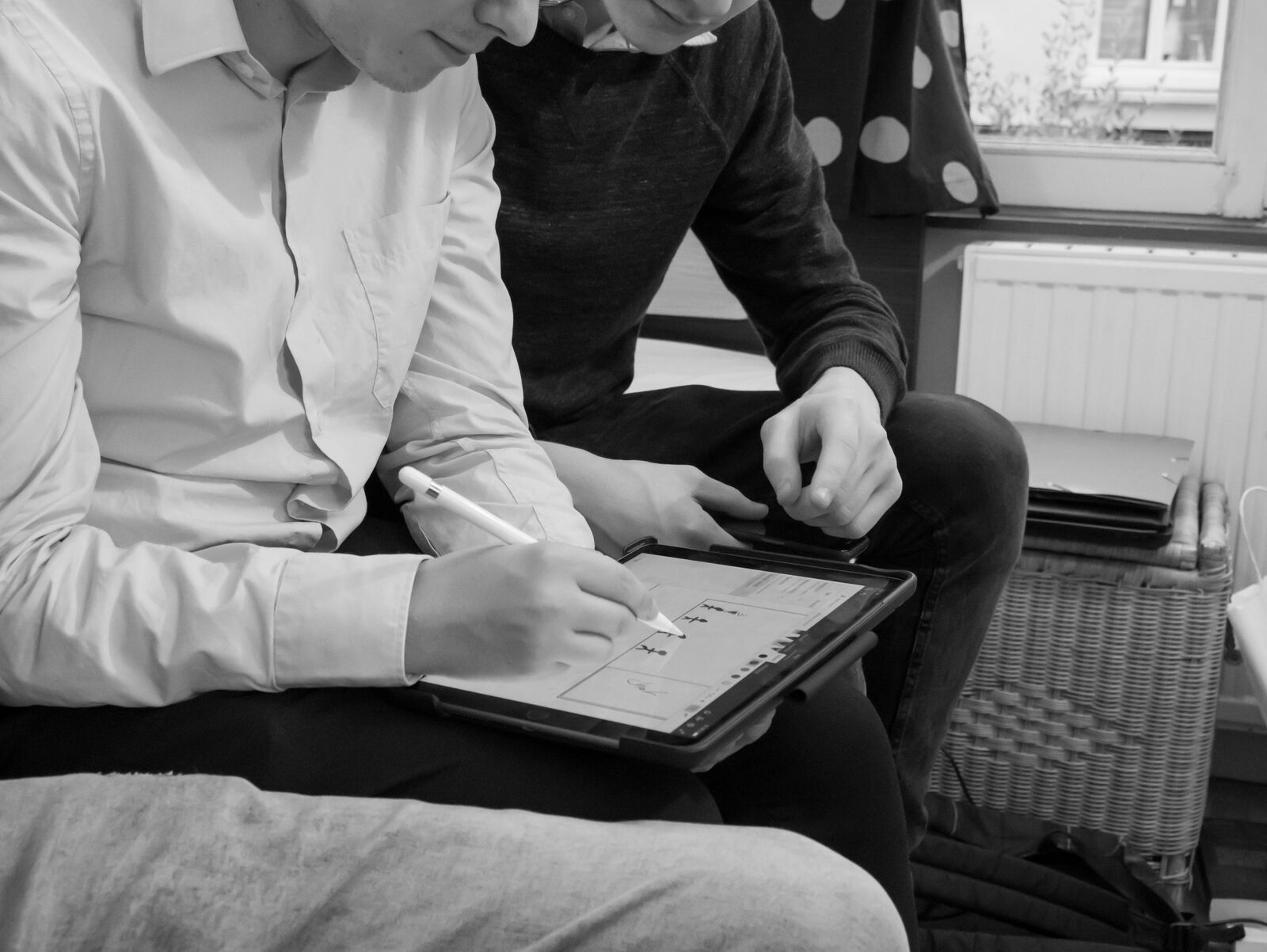 Over the course of more than a year, Wolfy builds and its team grows.At every full moon, the team publishes its progress on social networks.Our online game opens on September 28, 2018 with a beta access key system limiting registrations. The success is already there with more than 30,000 registered players 6 months after its release. 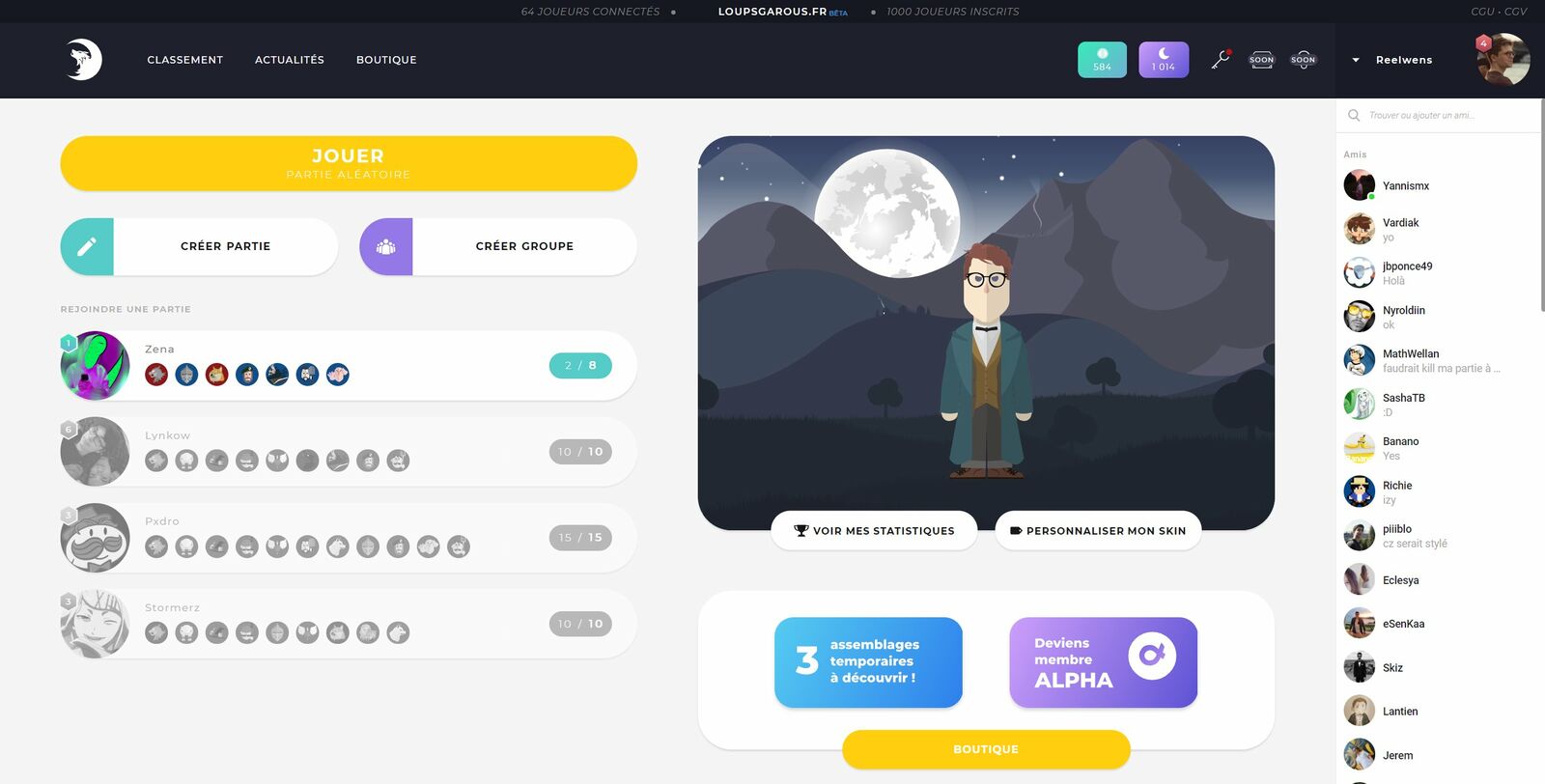 Evolution until todayThe beta phase has allowed us to correct the problems encountered by players and to improve the game experience.Wolfy goes into Release on April 19, 2019, access is no longer limited to registrations with keys. Voice mode is made available at the same time.New roles, features and interface changes are coming as the months go by.In April 2020, the Wolfy app is released, and the following month the game welcomes over 1 million registered accounts. 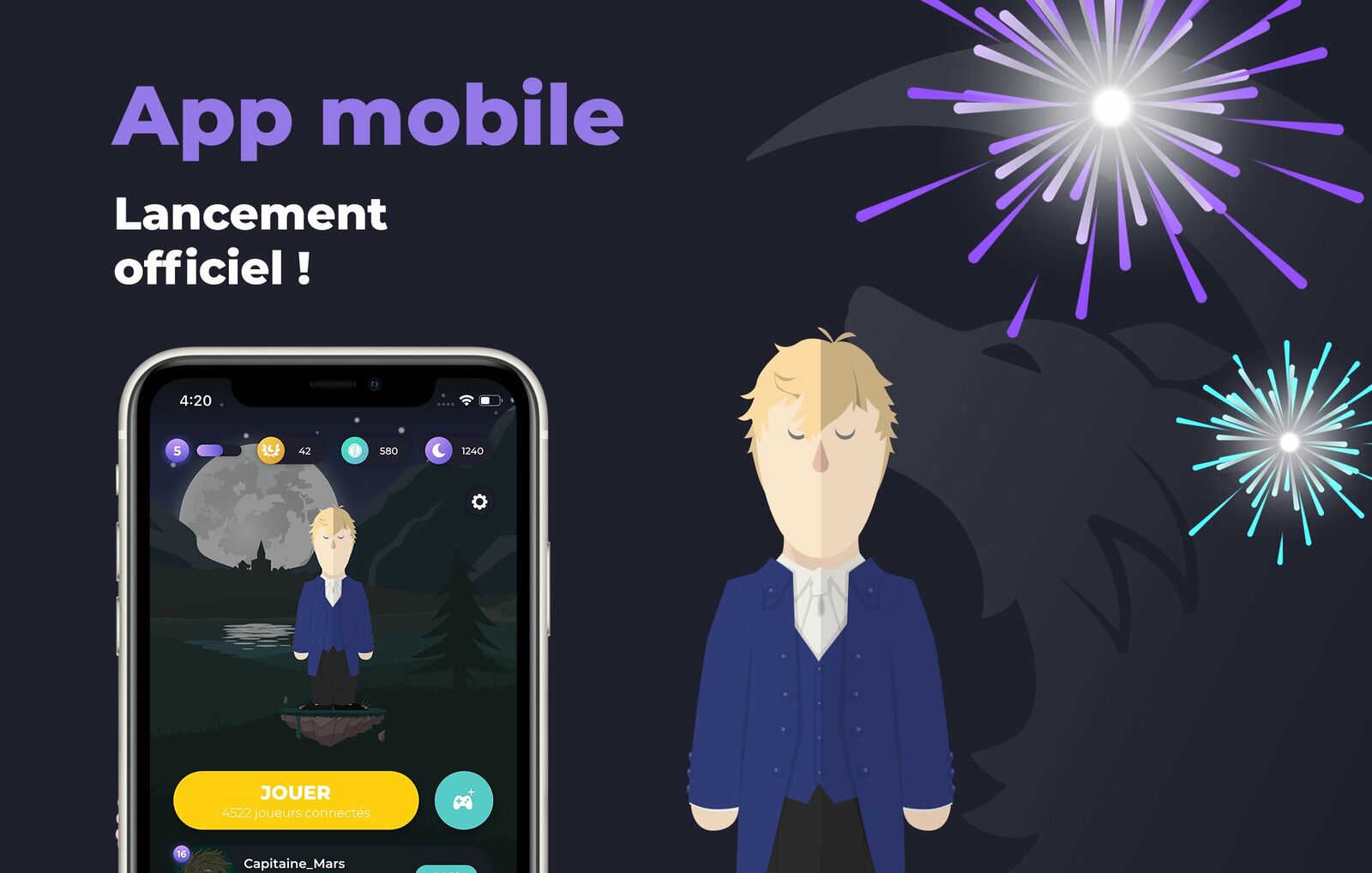