You've joined a Wolfy game, and you can now play!But what are the rules of the Werewolf, and how do you play on Wolfy?How to play?The goal of the gameIn a Werewolf game, each player plays a secret role belonging to the werewolf or villager camp, and has different powers. The player's objective is:as a villager, to unmask and kill all werewolvesas a werewolf, to eliminate the whole village without being noticedGame Interface 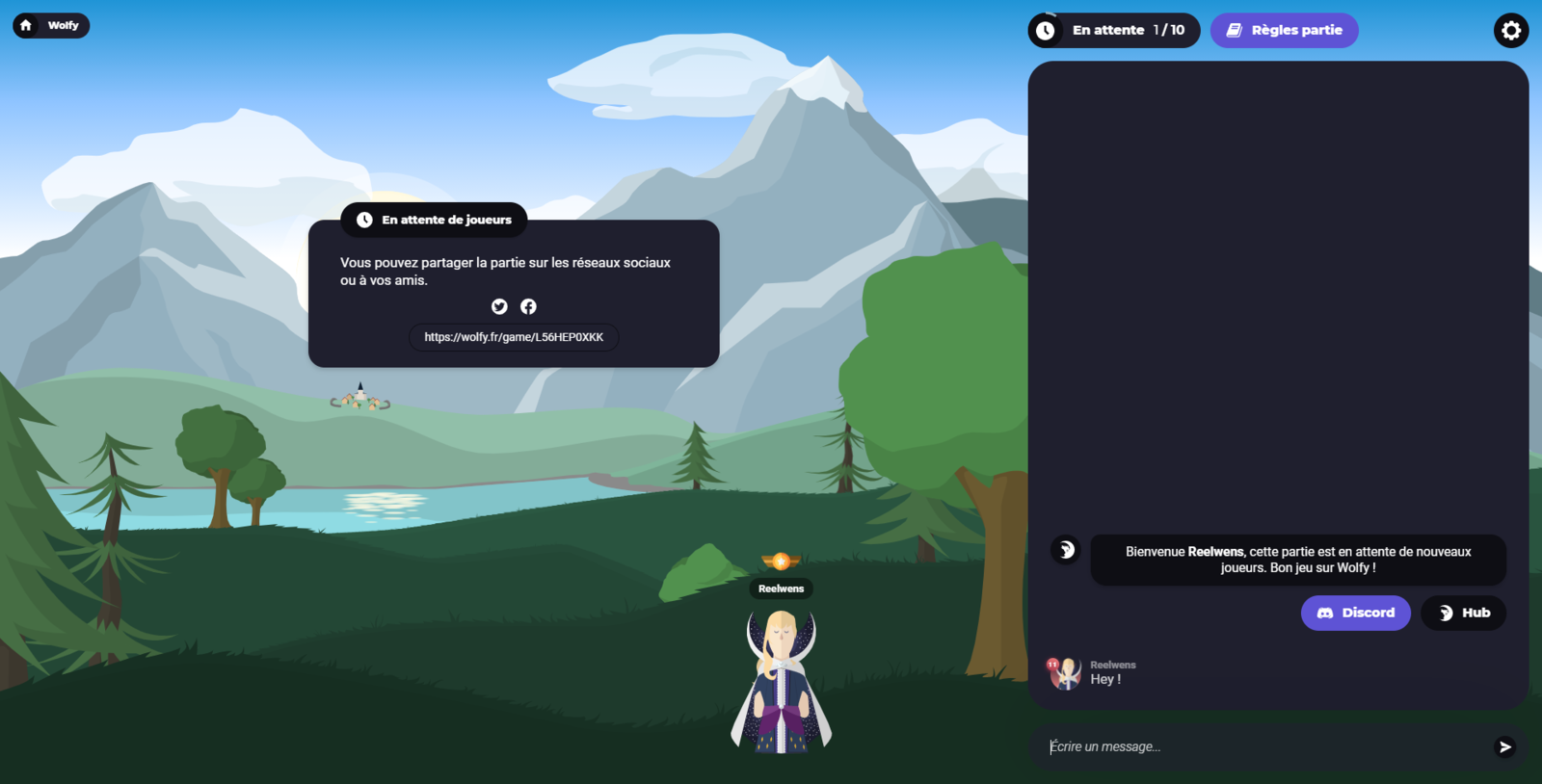 On the website, the game interface is divided into 2 parts:On the left, it is the game scene, the players are represented by their skin on which we can click to voteOn the right, it is the chat, it is here that we find all the exchanges and informationMost of the time, in the center of the game scene, a rectangular window appears to indicate a required action (vote, use your power...).At the top of the chat, there is the game phase with which is (waiting, werewolves' turn, village vote...) often accompanied by a countdown.Just next to it on the right, there is a button to display the rules and the composition of the game instead of the chat.

This new tab is essential to master the game. Once the game is launched, you will find:Its role and descriptionThe remaining roles in the gameThe death log (only for Alpha members)Start a Wolfy game and know your roleFor a game to start on Wolfy, the number of places chosen by the creator of the game must be filled up completely.Once filled, a countdown starts automatically and the game begins.At the beginning of the game, you will discover your role.This one will be part of the villagers, the werewolves, or a alone against all camp.You can find out your role at any time by clicking on the purple button at the top of the chat "Game Rules" (website), or on the purple button with a book to the left of the "Write a message" field (mobile application).The course of a gameA game lasts about twenty minutes, during which the players exchange, and perform actions related to their role. The game uses a day-night cycle: each night, the werewolves wake up and devour a victim; each day, all the players wake up to debate in order to find the werewolves and vote on a person to eliminate.The game begins at night. Roles with an action to perform are called to play and werewolves choose a victim, and then day breaks. Often, a deafening flash of lightning announces that one or more players have been killed during the night, and a red message indicates their identity in the chat.

A 3-minute countdown begins, and the village must decide which player to eliminate.As a Villager, your goal is to investigate and vote against the alleged werewolves. As a Werewolf, your goal is to not reveal your role, and to sow discord by encouraging the village to kill one of their own.To vote against a player, simply click on their character in the game scene (on the website), or move the voting cursor over the player (on the mobile app).If no one has voted for the player yet, you will be asked to justify your vote to the other players.To withdraw your vote, simply click on the player again or vote against another player (on the website), or move the voting cursor somewhere else (on the mobile application).

The mayor has as much weight as the other players in the vote, but if there is a tie between several players at the end of the vote, they choose the player to kill.When they die, they designate a player who becomes the new mayor of the game.InactivesInactive players appear transparent on the game scene. 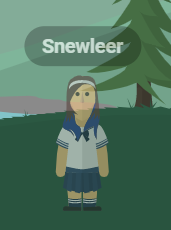 Callsigns in gameNext to the player's username, and on their avatar, there are often important callsigns to help you identify the game.The WolvesAll wolves are marked with a red callsign containing a wolf's paw. Only players who are part of the Werewolf camp see this designator (Werewolf, Black Wolf, player infected by the Black Wolf, Talkative Wolf, White Wolf, heir of a Wolf...). 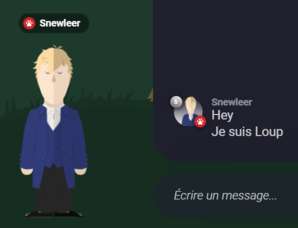 MayorThe mayor is marked with a yellow call sign containing a star. All players have this information. 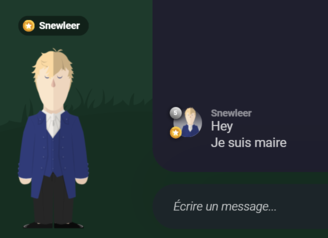 The LoversThe two lovers are marked with a violet code containing a heart. Only the lovers and cupid have this information. 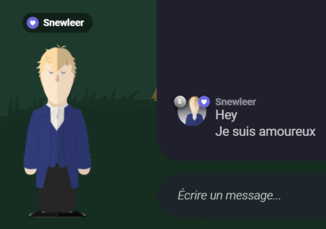 Infected PlayersPlayers infected by the diseased rat are all marked with a green designator (on the stage only). All infected players and the sick rat have this information. 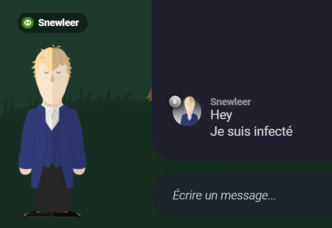 Types of chatThere are different types of chats depending on the situation on Wolfy, each of them has its own appearance.Werewolves' ChatThe Werewolves Chat is active during the Wolves turn. When the wolves write a message, a red background accompanies their message.These messages are only visible to the wolves (living and dead) and to the little girl (but the identity of the wolves is unknown to her).Dead ChatThe dead can talk to each other on Wolfy. Their message appears transparent.The Necromancer receives all the messages of the dead during the night and can exchange with them.Lovers' ChatThe lovers' chat is separated from the main chat. To access it, you have to click on the toggle button on the right of the place where you write a message.These messages are private and only your lover can read them.The end of the game

A game ends when one side's victory conditions are met:Werewolves have eliminated all innocents and loners.The Villagers have eliminated all wolves and loners (except the Mercenary).The Mercenary killed his target on the first vote.The White Wolf is the only survivor.The Sick Rat infects all living players.The players in a pair, if they are on opposite sides, are the only two survivors.General RulesIn "Fun" Games, it is allowed to reveal one's role, although it is detrimental to the reflection of the game.It is advisable to remain vague in your defenses by targeting several living roles in your argumentation.Read moreYou can refer to these guides to learn more about Wolfy:First stepsThe Hub: PlayDetailed overview of roles